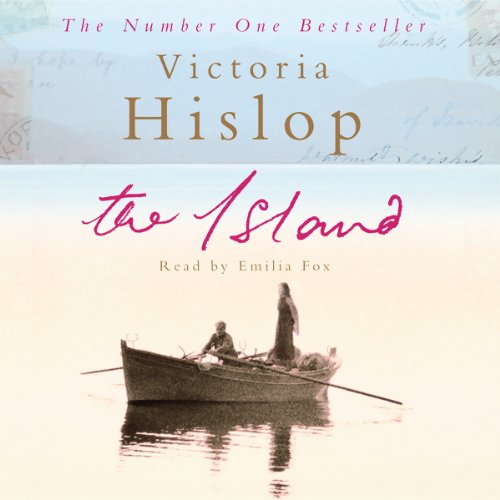 Alexis Fielding longs to find out about her mother's past, but Sofia has never spoken of it. She only admits to growing up in a small Cretan village before moving to London. When Alexis decides to visit Crete, however, Sofia gives her daughter a letter to take to an old friend and promises that through her she will learn more. Arriving in Plaka, Alexis learns that it lies a stone's throw from the deserted island of Spinalonga, Greece's former leper colony. She finds her mother's friend, Fortini, and hears the story that Sofia has buried all her life: the tale of her great-grandmother, Eleni, and her daughters, and a family rent by tragedy, war and passion. She discovers how secrecy holds them all in its powerful grip.

"At last, a beach book with a heart." ( Observer)
"Passionately engaged with its subject." ( The Sunday Times)

it's not full book.


not full book. I was suprised that only parts of the book are read.

Interesting makes us want to holiday there and probably will , sad, happy , romantic , intriguing , similar to a book called the Island

I really enjoyed this book. I do not read much fiction so this was an exception, but well worth it.

A deep and interesting story.

This story transports you to beautiful Greece. Both the characters and the way the story is told keeps your interest throughout.