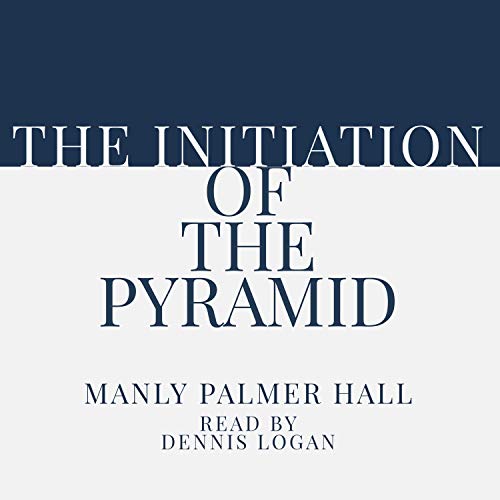 The Initiation of the Pyramid

Supreme among the wonders of antiquity, unrivaled by the achievements of later architects and builders, the Great Pyramid of Gizeh bears mute witness to an unknown civilization which, having completed its predestined span, passed into oblivion.

Eloquent in its silence, inspiring in its majesty, divine in its simplicity, the Great Pyramid is indeed a sermon in stone. Its magnitude overwhelms the puny sensibilities of man. Among the shifting sands of time, it stands as a fitting emblem of eternity itself.

Who were the illumined mathematicians who planned its parts and dimensions, the master craftsmen who supervised its construction, the skilled artisans who trued its blocks of stone?

What listeners say about The Initiation of the Pyramid