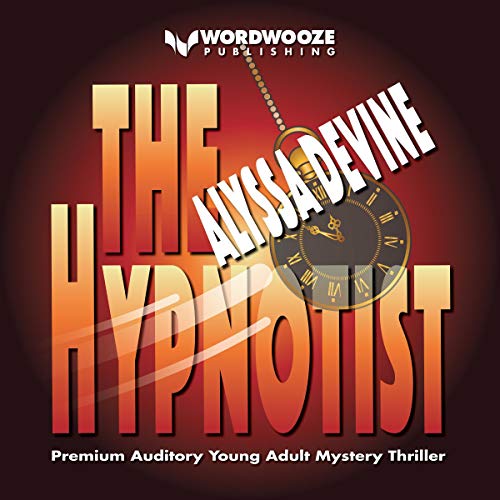 When, on an afternoon outing in Bayou Vermillion, Lafayette, LA, teenager Amanda Wilcox has her fortune read by Madam Zu-Zu, she and her classmate, Tom Lassiter, never thought it would lead to her having a nightmare in which she dreamed she was being choked to death. Under hypnosis, Amanda reveals to Tom that she once was a woman named Kyla Decker, who disappeared 25 years earlier after being stopped by a policeman while driving home early one morning after partying with her girlfriends. An Internet search reveals the name of another woman, Cindi Lathrop, who disappeared some years after Decker under similar circumstances.

As their relationship blossoms, Amanda and Tom uncover evidence linking a former Lafayette, LA, policeman and a funeral home employee to the abductions, men who they suspect murdered the two women. But then, in what appears to be a real-life enactment of what the fortune teller told Amanda, the teenagers find their lives threatened by one of the two men they think was responsible for the murders committed 25 years earlier. Can the teenagers survive, knowing the last of the five tarot cards read to Amanda by Madam Zu-Zu was Death? The only way to learn the answer to that question is to listen to The Hypnotist.

What listeners say about The Hypnotist

In Lafayette, LA, Amanda along with her friend Tom went to a fortune teller. After she had her fortune told she had a dream that she was chocked to death. When she underwent hypnosis, she said she was another woman by the name of Kyla. Kyla had been missing for 25 years. Amanda and Tom discovered another woman had been missing also. Then they uncovered evidence that threaten their lives. A real thriller! Marie Chambers did a great job narrating it.