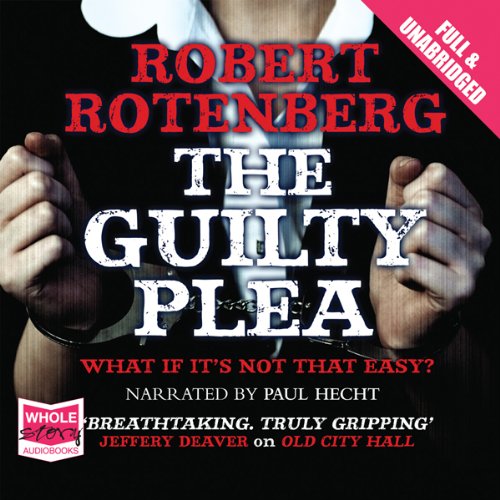 On the morning of his divorce trial, multi-millionaire Quentin Wyler is found dead on his kitchen floor. Detective Ari Greene arrives minutes before the press, who are obsessed by Wyler's affair with a Hollywood starlet. Hours after the funeral, Wyler's ex-wife is charged with murder. But what should be a straightforward guilty plea turns into a complex murder trial, and leaves a trail of unanswered questions in its aftermath.