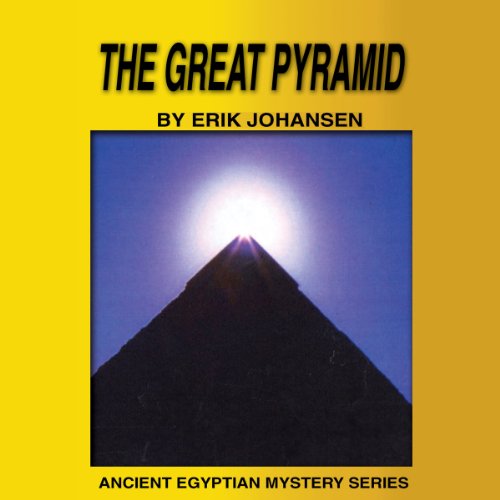 By: Erik Johansen
Narrated by: The Staff at High Noon Books

The oldest "Wonder of the world" stands silently and demands explanation. The Great Pyramid of Khufu is so big, so old, and so beautiful that many can't believe it was built by an ancient people…but it was! And that is the greatest mystery of all - the mystery of the Great Pyramid.

The Great Pyramid is part of the non-fiction Ancient Egyptian Mysteries series that engages listeners of all ages. Travel to ancient Egypt and explore the facts and mysteries of how the Great Pyramid of Khufu was built, how the pharaohs of Kush took over Egypt, the religious revolution of the pharaoh Akhenaton, the process of preparing mummies, and how the Rosetta Stone unlocked the meaning of hieroglyphics.