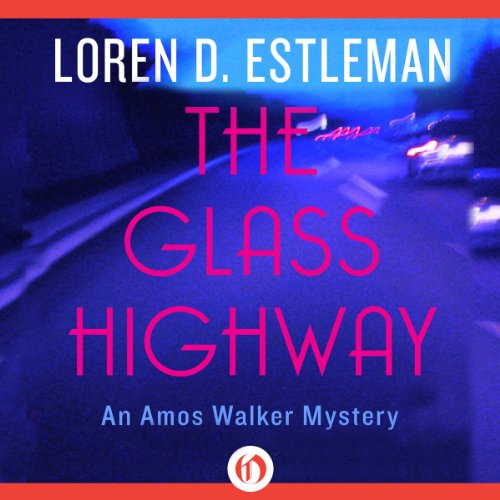 A newscaster’s son disappears, and Amos Walker dives into the depths of Detroit to rescue the boy

On screen, Sandy Broderick is everything a newscaster is supposed to be. He has a deep voice, a 10,000-watt smile, and the God-given ability to banter with weathermen until his ears fall off. But when the cameras turn off, he has a private problem: His 20-year old son, Bud, has disappeared. Amos Walker is going to find him. The boy and his junkie girlfriend are both gone, and Broderick is terrified - not for his son, but for his career. The station is about to do an exposé on drugs in Detroit, and the newscaster doesn’t want his boy’s addict girlfriend to get in the way of his Pulitzer. This new client may be sleazy, but Walker handles scum for a living, and it’s time to go to work.

What listeners say about The Glass Highway