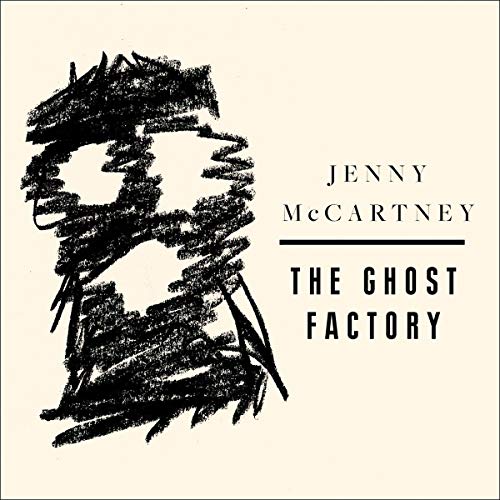 By: Jenny McCartney
Narrated by: Adam Best
Try for £0.00

A powerful debut set in Belfast and London in the latter years of the 20th century.

The Troubles turned Northern Ireland into a ghost factory: as the manufacturing industry withered, the death business boomed. In trying to come to terms with his father’s sudden death and the attack on his harmless best friend, Titch, Jacky is forced to face the bullies who still menace a city scarred by conflict. After he himself is attacked, he flees to London to build a new life. But even in the midst of a burgeoning love affair he hears the ghosts of his past echoing, pulling him back to Belfast, crying out for retribution and justice.

Written with verve and flair and spiked with humour, The Ghost Factory marks the arrival of an auspicious new talent.

What listeners say about The Ghost Factory

Sad, funny and made me homesick. Some very memorable descriptions and norn iron wit. A great book.

Am unsure about the relationship. Many of us have Ulster and violence in our past - not sure that this version rang true.

Poorly edited. Almost felt as if a cult writer had been let loose. Should have been tighter.