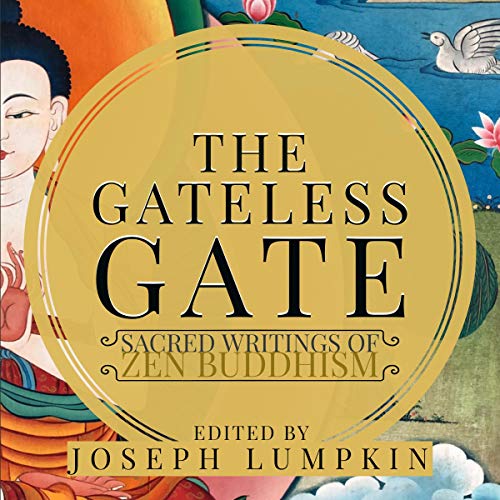 Several schools of Zen developed in China in the 9th century. The Rinzai (Chinese, Lin-chi) sect of Zen was introduced to Japan by the Chinese priest Ensai in 1191. Rinzai Buddhism emphasizes the use of koans, paradoxical puzzles or questions that help the practitioner to overcome the normal boundaries of logic. Koans are often accompanied by shouts or slaps from the master, intended to provoke anxiety, leading to instant realization of the truth. These teachings influenced the warrior class and led to a Zen influence over the martial arts of archery and swordsmanship.

Soto Buddhism (Chinese, Ts'ao-tung) is another Zen sect that was transmitted from China to Japan. It arrived in Japan in 1227 upon the teacher Dogen's return from China. Soto emphasizes zazen, or sitting meditation, as the means to attain enlightenment. The Soto practitioner is encouraged to clear the mind of all thoughts and concepts, without making any effort towards enlightenment, until enlightenment occurs.

Whatever the method of reaching enlightenment, once reached we realize the state of enlightenment we sought was there within us all along. The method is the gate, but there need not be any gate, since the gate is always open. This is the gateless gate. Now, let us enter the Gateless Gate.

What listeners say about The Gateless Gate