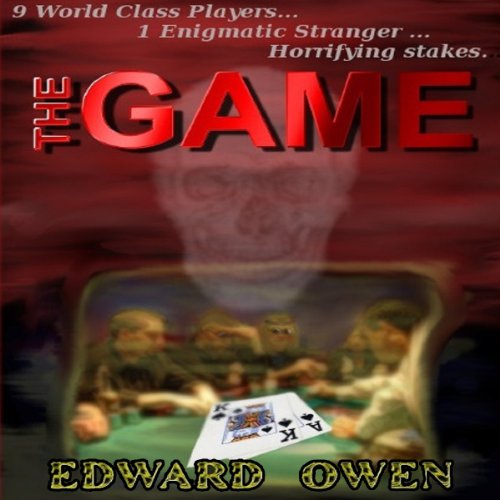 Edward Teraneau finds himself in a room with eight of the top poker players in the world. As a three time WSOP winner with the highest lifetime earnings of any player, the setting is not all that unusual. However, the fact that there are no doors or windows in the room and none of the players can remember how they got there pushes the situation far past the 'unusual' mark.

As the players discuss the reasons behind their apparent imprisonment, a door opens and a man enters. He introduces himself as Darius, their host. He explains he has brought them together to play poker, including himself in the game. The players refuse, demanding to be released. However, when Darius reveals the stakes of the game, the players are forced to participate. Edward must use his considerable skills not only against the best players in the world, but against the enigmatic Darius.

In The Game, losing is not an option, but winning holds a horror all its own.