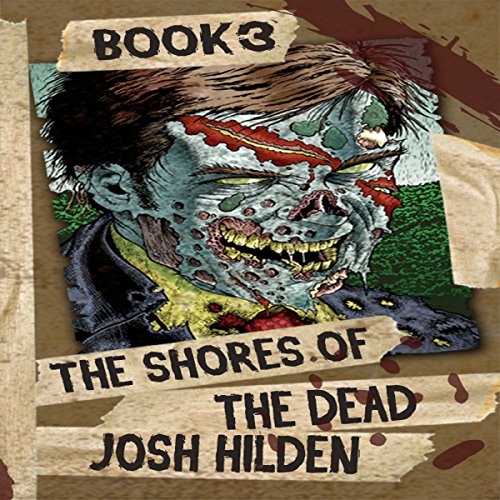 The end has come as the various groups and factions race to the apocalyptic climax. As the people of White harbor struggle to shore up their defenses the Rangers and Wolverines make a stand at the Mighty Mackinac Bridge in an effort to thwart the crossing of the Army of the Dead. Some will live and some will die but in the end it will all be decided with the courage of the living on the Shores of the Dead.