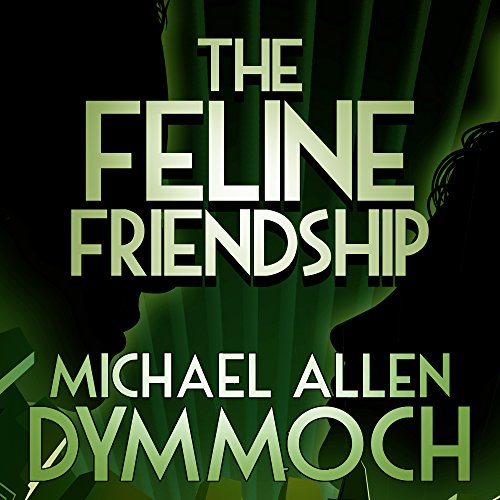 "Thinnes specialized in homicide. He hated working rapes. Rape was more like a drive-by shooting than anything else because it was often a matter of the victim being in the wrong place at the wrong time. But drive-bys usually happened in the killer's neighborhood and were perpetrated against known enemies or at least innocent neighbors... With rape it was different. Rape hurt the victim when it went down, and again when the cops investigated - no matter how careful they were... Thinnes hated the whole thing. "But unfortunately for John Thinnes, he's got a rape case on his hands. Not only that, he has a new partner - and it's a woman. A tough woman with a make-my-day attitude. Don Franchi is no woman to be pushed around and she lets Thinnes know it.

As Thinnes learns of his unwelcome assignment, psychiatrist Jack Caleb is in session with a patient who many years before was a victim of rape and still suffers from the experience. When the rapist continues his crimes, and adds killing to rape, Thinnes turns once more to Caleb in the hope that he can point him in the right direction to uncover the killer. Caleb has previously aided Thinnes in his homicide investigations, and an odd friendship has grown up between the tough, matter-of-fact, show-me-the-evidence detective and the gay shrink, with each man recognizing the other’s basic honesty and complementing knowledge.

Although she is driving the detective to the brink, it is Thinnes' partner, as smart as she is tough, who first comes upon a faint track of the killer. After a hunt filled with suspense, lighted at intervals by further discovery of the perpetrator's "system", the gay psychiatrist, the crime-hardened cop, and his unstoppable partner are finally able to bring their elusive prey to heel. And, albeit a little grudgingly, and with some encouragement from his sensible wife, Thinnes is ready to admit to anyone who will listen that he sure lucked out in getting Don Franchi for a partner.