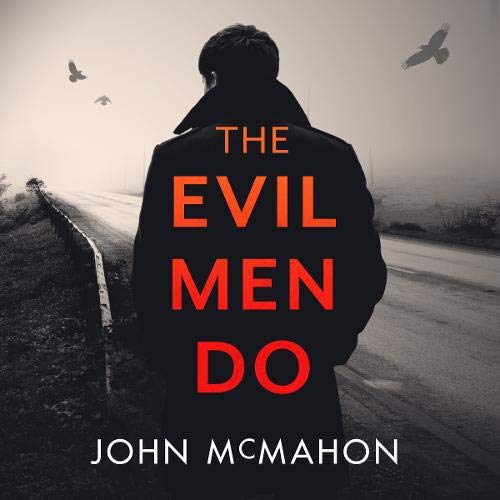 The Evil Men Do

By: John McMahon
Narrated by: John Lindstrom
Try for £0.00

The road to murder is paved with good intentions.

A razor-sharp thriller with the southern setting of True Detective and Sharp Objects, this is a perfect listen for fans of acclaimed US writers like James Lee Burke, Greg Iles, Don Winslow and Michael Connelly.

When Detective P. T. Marsh and his partner Remy Morgan are asked to investigate the suspicious death of a local real-estate baron, it's easy for them to name a list of suspects: violent neighbours, a wronged ex-wife and an escort, all of whom have reasons to want the man dead.

But as they dig into the case, it becomes clear the death was not an isolated case of revenge...and may be part of a dark web of crimes connected to the accident that killed P. T.'s wife and son a few years earlier.

P. T. begins to veer dangerously off track as his search for clues brings him into a seedy criminal underworld where a man's good deeds turn out to be more dangerous than his worst crimes.

What listeners say about The Evil Men Do