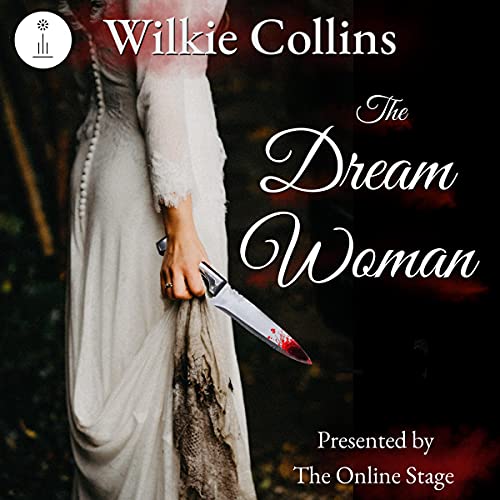 Francis Raven awakens on the eve of his birthday, frightened by the appearance of a woman attempting to murder him. He is continually haunted by this woman and years later marries Alicia Warlock, who looks strikingly identical to the figure from his dream. Is this Dream Woman simply an apparition or will her attempts to kill Francis become reality? Also known as The Ostler in earlier versions, The Dream Woman is another of Collins' finest detective stories.

What listeners say about The Dream Woman