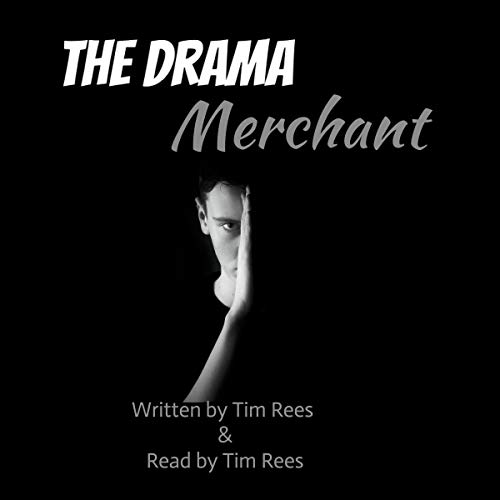 James loves Gemma, and Gemma is apparently super-glued between her legs...according to Steve, anyway. And so the drama begins as James’ professional world is exposed to the full glare of publicity.

James is a specialist soldier, Steve is his opinionated best friend, and Ally is a girl without inhibitions. And Gemma? Well, Gemma is young and arguably a little misguided. They are all in their late teens or early twenties and discovering what love means as they make mistakes and grow through experience.

The story is played out against national headline news, social media, and TV debates after James and his specialist unit’s identities are leaked to the press. Is James a hero or a killer? The nation is divided.

This is a fictitious drama where scenarios and characters are drawn purely from the author’s imagination. All views expressed are the responsibility of the characters, who are young individuals with strong personalities.

Warning: The novel contains strong language and explicit sex. The sex isn’t gratuitous, but, what the hell, we all like sex, and when you’re young, it is, perhaps, the greatest adventure.

What listeners say about The Drama Merchant