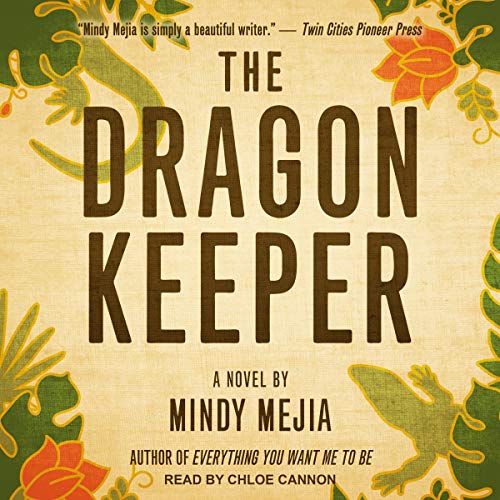 Meg Yancy knows she may be overly attached to Jata, the Komodo dragon that has been in her care since it arrived at the zoo from Indonesia. Jata brings the exotic to Meg's Minnesotan life: an ancient, predatory history and stories of escaping to freedom. Komodos have a legacy of independence, something that Meg understands all too well. Meg has always been better able to relate to reptiles than to people, from her estranged father to her live-in boyfriend to the veterinarian who is more concerned with his career than with the animals' lives.

Then one day, Meg makes an amazing discovery. Jata has produced viable eggs - without ever having had a mate. Faced with this rare phenomenon, Meg must now defend Jata's hatchlings from the scientific, religious, and media forces that converge on the zoo to claim the miracle as their own.

Finally forced to deal with the very people she has avoided for so long, Meg discovers that opening herself up comes with its own complications. And as she fights to save the animal she loves from the consequences of its own miracle, she must learn to accept that in nature, as in life, not everything can be controlled.

What listeners say about The Dragon Keeper