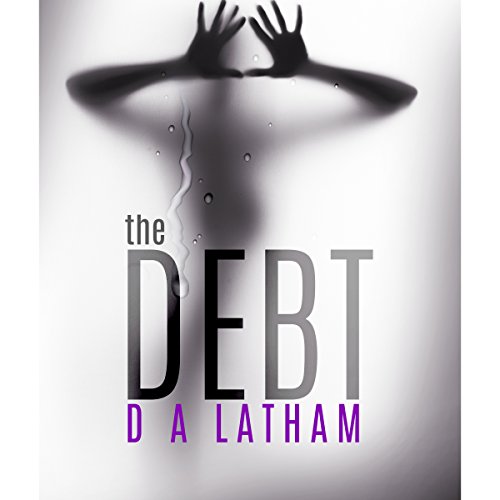 Sally was drowning in debt, the type of debt with no way out. Her naivety and kind nature had led to her being taken advantage of at every turn.

The lawyer for the card company added to her debt before pursuing her. He had his own secrets and issues, but he made her heart race and her body respond. Should she choose him, or his bitter rival, a complex and fascinating man who'd take great delight in breaking up her burgeoning romance, convincing Sally he was the better man?

She had to learn the hard way that rich men are ruthless; play in their world at your own risk. Sometimes, when your back's against the wall, being a good girl is a luxury.

Which one is a knight in shining armor and which one is the devil incarnate?

What listeners say about The Debt

finished it in one day

well love the previous books but this one is just one and i absolutely love it the whole story was great i will definitely be reading more of her work.

This was a struggle from the very start

I finished, only so that I could say that it was bad from start to finish.
If not describe the plot, it seems fine. Nothing out of the ordinary and a good length book.
That is where the list of positives end.
The main character is a bore and has no character growth to speak of for 90% of the book. She goes from suicidal to high as a kite with no reference to being depressed.
The progression of her story isn't plausible and it's not compelling.
(spoiler,...............she tells a guy she loves him and then sleeps with his enemy.... because THAT is what people who are in love do?!?!)
The narration is no help. Poor choice.

Not as interesting as the summary

The heroine was daft. No growth in her character at all. And the men were extremely one dimensional. It was a struggle to make it through the book.