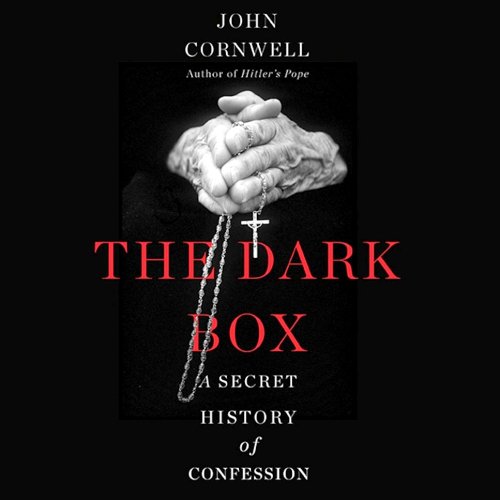 Confession is a crucial ritual of the Catholic Church, offering absolution of sin and spiritual guidance to the faithful. Yet this ancient sacrament has also been a source of controversy and oppression, culminating, as prize-winning historian John Cornwell reveals in The Dark Box, with the scandal of clerical child abuse. Drawing on extensive historical sources, contemporary reports, and first-hand accounts, Cornwell takes a hard look at the long evolution of confession. The papacy made annual, one-on-one confession obligatory for the first time in the 13th century. In the era that followed, confession was a source of spiritual consolation as well as sexual and mercenary scandal. During the 16th century, the Church introduced the confession box to prevent sexual solicitation of women, but this private space gave rise to new forms of temptation, both for penitents and confessors. Yet no phase in the story of the sacrament has had such drastic consequences as a historic decree by Pope Pius X in 1910. In reaction to the spiritual perils of the new century, Pius sought to safeguard the Catholic faithful by lowering the age at which children made their first confession from their early teens to seven, while exhorting all Catholics to confess frequently instead of annually. This sweeping, inappropriately early imposition of the sacrament gave priests an unprecedented and privileged role in the lives of young boys and girlsa role that a significant number would exploit in the decades that followed. A much-needed account of confession’s fraught history, The Dark Box explores the sources of the sacrament’s harm and shame, while recognizing its continuing power to offer consolation and reconciliation.

What listeners say about The Dark Box