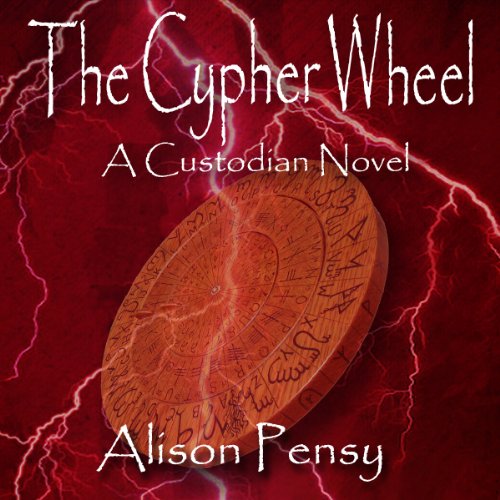 Faen was worried about his charge. Faedra had locked herself away in the cottage on a self-imposed quarantine, for six months. She was having trouble controlling her newly acquired powers, and was terrified of hurting someone. But, enough was enough.

When Etyran obtained some tickets for a treasure hunt, her father and friends persuaded her that it was time to get out of the house and back into the real world. It was only a treasure hunt, what could possibly go wrong?

The series seems to get a little better with each book. This one was definitely better than the first and second books. The twists and turns of the story kept the reader's attention and made me look forward to what was happening next in the book. This book is age appropriate for any age group yet still has a good story line. Kudos to Ms. Pensy for a great read.