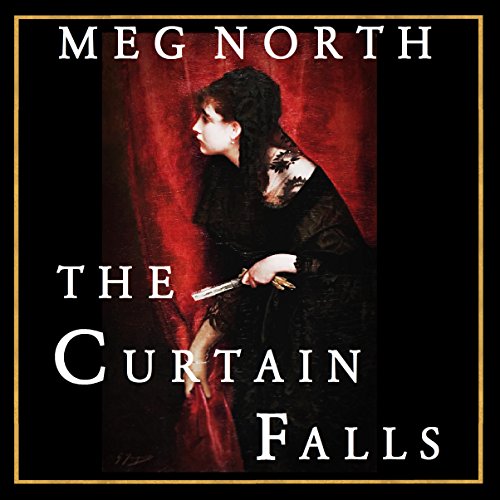 A sexy magician entices an innocent young girl to his magical, dangerous theatre.

High up on Bramhall Hill sits a large, lonely old mansion called Nichols Hall. In Victorian Portland, Mrs. Nichols has elevated her social status from poor actress to wealthy widow. Her daydreamy daughter Olivia tries to cheer the gloomy house by filling its rooms with flowers from her glass conservatory. She reads Shakespeare passages and pretends she's Titania, queen of the fairies. In her world, she's a star on the stage.

But what of reality?

However, Olivia's tutor, snooty Mr. Pickering, believes the girl should get her head out of the flowers, recommending finishing school as an alternative. Olivia endures a visit from her wealthy stepsister and too-charming brother-in-law, preferring instead to be let alone to play with her little toy theatre. It feels like Olivia's stage dreams will stay trapped in her pretty head, like she is trapped at Nichols Hall.

Until a magical proposition

An odd, leering stranger interrupts Olivia's reveries and gifts to her a magical ticket. Scented like exotic spices and crafted from exquisite crimson and gold paper, it holds magical promises for the innocent girl. What wonders will it unleash? The stranger bids her to come to the theatre. There is to be an All Hallow's Eve show - and he will cast her as the star. She must come!

Past the black iron front gates and into a magical realm, where glowing gaslights, strange voices, and golden mirrors both enchant and frighten Olivia. Who is behind the magic? What has he planned for his All Hallow's Eve performance? For the magician's powers are mighty, and Olivia could get trapped in his theatre - forever.

What listeners say about The Curtain Falls