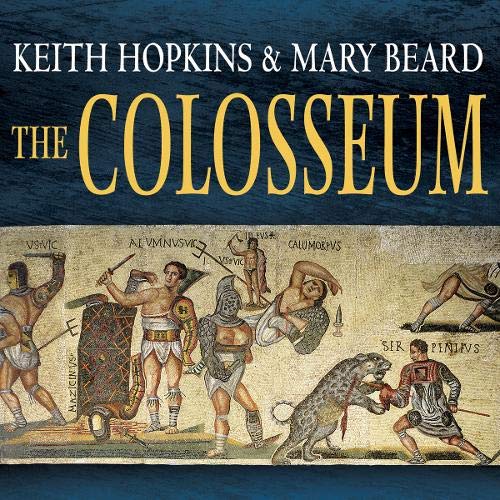 By: Mary Beard,Keith Hopkins
Narrated by: Joan Walker
Try for £0.00

The Colosseum was Imperial Rome's monument to warfare. Like a cathedral of death it towered over the city and invited its citizens, 50,000 at a time, to watch murderous gladiatorial games. It is now visited by two million visitors a year (Hitler was among them).

Award-winning classicist Mary Beard and Keith Hopkins tell the story of Rome's greatest arena: how it was built; the gladiatorial and other games that were held there; the training of the gladiators; the audiences who revelled in the games, the emperors who staged them and the critics. And the strange after story - the Colosseum has been fort, store, church, and glue factory.

What listeners say about The Colosseum