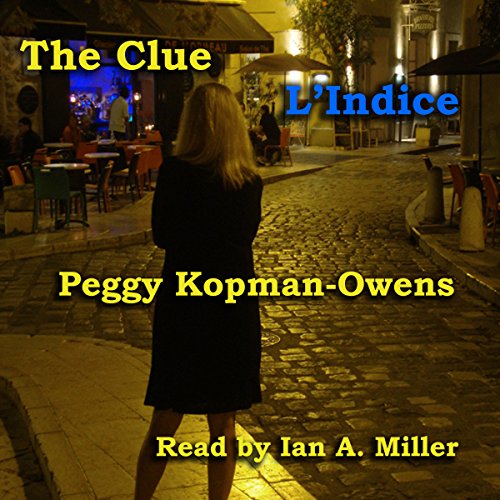 Who knew? Spies read! A murder has been committed in Paris in an antique store named "L' Indice." The antique store's strange history of unsolved murders and robberies began long before the WWII rumors of masterpieces stolen from castles on the Rhine. Jamie Litton, whose mystery writer's imagination won't let dead men or their secrets to rest in peace, moves in upstairs with hopes of discovering the truth for his next best seller. Best friend Ben Foulof is untangling a mystery of his own in Japan, where he has sought refuge from the international news organization that condemned him as a rogue agent. Discovering that Jamie has ignored his warning not to return to Paris, Ben sends his best friend an alarming message..."Get out, while you still can!"

What listeners say about The Clue L' Indice