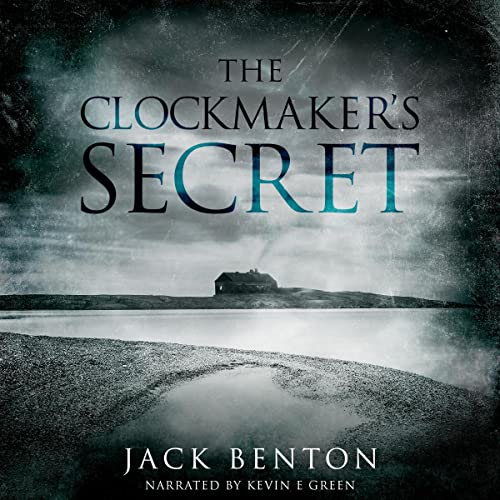 A buried clock holds the key to a decades-old mystery....

On holiday to escape the nightmares of his last case, disgraced soldier turned private detective John “Slim” Hardy comes upon something buried in the peat on Bodmin Moor.

As Slim begins to ask questions of the tiny Cornish village of Penleven, he is drawn into a world of lies, rumors, and secrets - some of which the residents would prefer to stay buried.

Twenty-three years ago, a reclusive clockmaker left his workshop and walked out onto Bodmin Moor, taking his last, unfinished clock with him. He disappeared.

Slim is determined to find out why.

The Clockmaker’s Secret is the stunning sequel to Jack Benton’s acclaimed debut, The Man by the Sea.

What listeners say about The Clockmaker's Secret