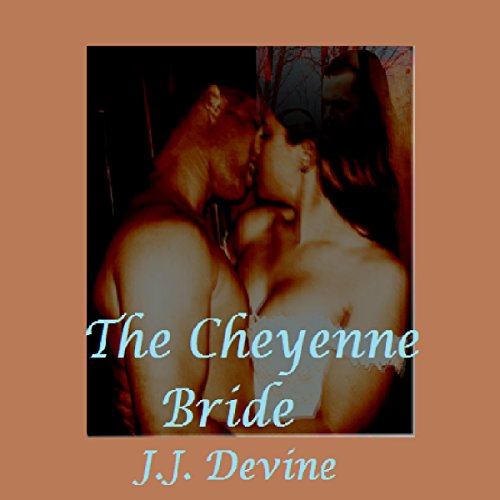 Murder is afoot in the Wyoming territory, forcing Chris Davis to make a matrimonial match he never would have taken otherwise - especially when his bride to be is still in love with the man he holds responsible for his parents' death. Torn between his morals and loyalty to his family, Chris Davis' heart betrays him at every turn.

Nichole lied about her heritage. Could she also be lying about not being a part of his parents' death? He should just leave her to his enemy and be done with her - or kill them both. If only it were that simple.

Nichole Michaels, known to the Cheyenne as White Deer, grew up hearing her mother spin tales of the visions of the man she would one day marry. Believing them to be nothing more than myth, imagine her surprise when she finds herself standing face to face with a vision come to life. She is torn between the past and a man whose love is certain and a man whose love promises to be the strongest tie she has ever known, though she may never be able to claim it. Chris needs her, but is that enough to make her deny her heritage for the rest of her life? Her heart aches to know the depth of the love claimed in her mother's visions. Is she strong enough to withstand a rancher with a heart of stone to find it?

What listeners say about The Cheyenne Bride

The plot was good. The story was flat, the narrator was bad. This story had so much potential.

I’ve been wanting to read this book for a long time and when I saw it on audiobook, I had to get it. Enjoyed it a lot.