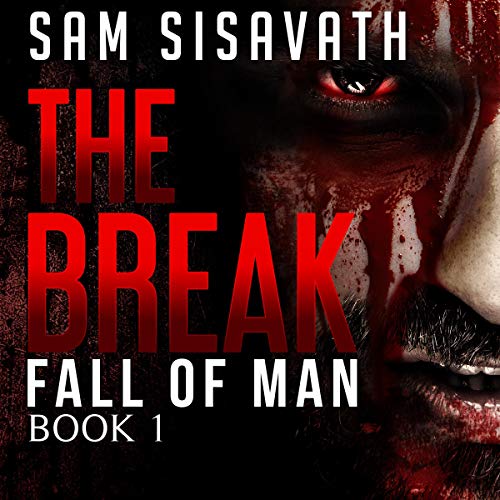 By: Sam Sisavath
Narrated by: Gary Bennett
Try for £0.00

It begins with a break.

Today is the biggest day of Cole Ristler’s life. He’s about to join his wife and unborn child in retirement, an event he didn’t think would ever happen. It’s a cause for celebration, and all that’s left is the ride home.

Unfortunately for Cole, the world has other plans.

When an unknown phenomenon strikes the planet, man becomes its own worst enemy, transforming into rabid crazies that strike out at the nearest victim, seemingly driven by a single urge: Kill. Cole and a handful of individuals were left mysteriously unaffected. They don’t know why, but more importantly, they don’t care — because right now, it’s all about staying alive.

The city streets run red with blood as those infected by the mysterious plague seek out more victims, forcing Cole to reawaken dormant skills from a past life in order to get through the day.

Then he has to do it all over again the day after that…and the one after that....

Cole only knows one thing: He will get home to his wife and unborn child, and God help anyone that stands in his way.

Book 1 in the Fall of Man saga, a new take on post-apocalyptic horror. Are you ready? Don’t be so sure.

What listeners say about The Break

A weird story and no explanation why it all happened and the inner voice thing was annoying.

I enjoy good stories that make some sense and don’t seem to be so retarded and slow talking that watching grass grow is more interesting!

The main character, Cole is trying to make it home to his pregnant wife. Picking up a few strays in the midst of all the crazies in the streets. It’s an interesting read that has me wishing for the next in the series.