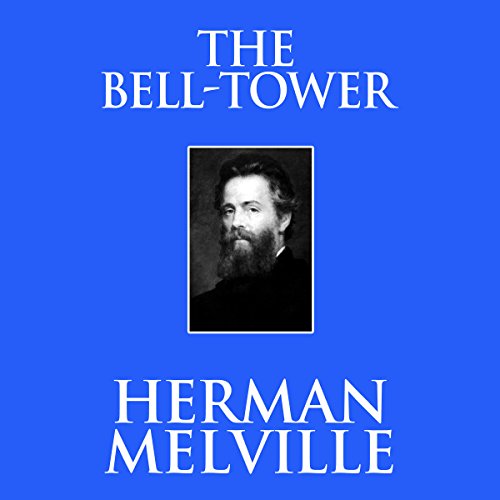 Considered to be the least characteristic of Melville's stories, somewhat resembling the work of Nathaniel Hawthorne and Edgar Allan Poe, The Bell-Tower is a dark literary work that explores, though never fully reveals, its central mystery.

An eccentric artist and architect dreams up plans for a magnificent bell tower. After receiving approval from the city, he happily begins construction. When city residents begin to notice strange occurrences associated with the project, their complaints eventually force the city magistrates to investigate.

Showing the magistrates around the tower, the artist proudly shows off his work and answers their questions, but one curiosity remains unanswered - what lies beneath the shroud in the bell-tower?

What listeners say about The Bell-Tower