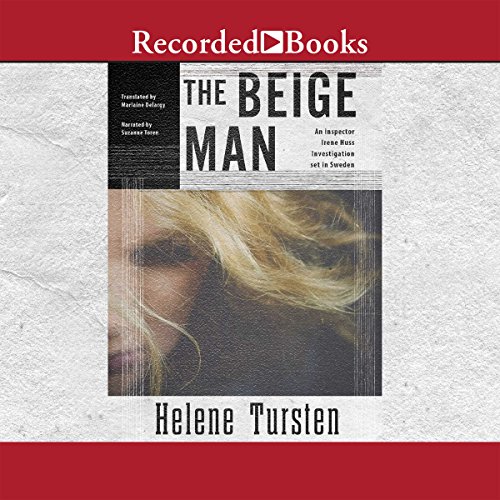 A speeding BMW leaves a dead pedestrian in its wake and leads police to the corpse of a young girl in a cellar. Detective Inspector Irene Huss' ensuing investigation draws her into the chilling world of sex trafficking. One of Soho Crime's best-selling series, Swedish Detective Inspector Irene Huss is another example of why the Scandinavian crime fiction trend is so hot. This latest installment is translated by critically acclaimed literary translator Marlaine Delargy Irene Huss is an everywoman - a hard-working wife and mom with grouchy teenage daughters to worry about - but she's also a small-town superhero, a martial arts champion, and an intuitive detective.

Two policemen parked at a snack bar in downtown Goteborg can hardly believe their eyes when a stolen BMW races past at breakneck speed, nearly crashing into them. They take up the chase and witness the suspect mow down a pedestrian. When they finally catch up to the car, it has been abandoned in the forest near the cabin - where they find the corpse of a young girl in the cellar. The ensuing hunt for a murderer leads Detective Inspector Irene Huss into the dark world of sex trafficking. An international criminal has arrived in Goteborg, and he'll stop at nothing to expand his sinister operation.

What listeners say about The Beige Man