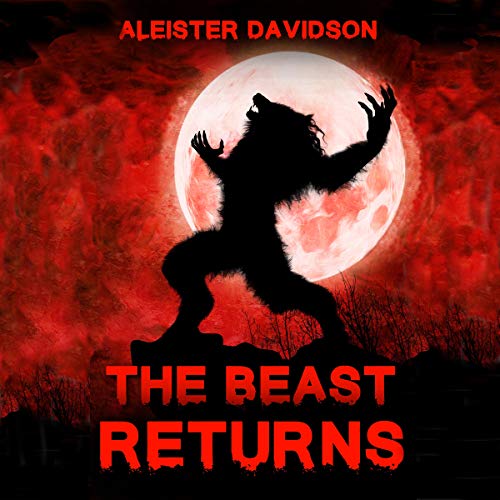 The Beast Returns: A Werewolf Horror

Thomas awakes from surgery after a brutal stabbing leaves him nearly dead. He finds himself a helpless prisoner, awaiting trial for murder. Until the full moon comes. Until he changes for the first time....

When he shifts, Thomas doesn't have control. As he commits savage act after savage act, of murder and dismemberment, his nerves shatter. Now on the run, he seeks solace with a pack of his own kind, but his presence throws the pack dynamic into chaos.

As all hell breaks loose around him, Thomas tries to flee from his horrible past. Unable to tell who is friend and who is foe, he enters a fight for his very survival.

Gory, fast-paced, page-turning horror from the author of Gravel Switch, The Beast Returns is the second novella in The Beast series. Werewolf horror with fangs!

What listeners say about The Beast Returns: A Werewolf Horror