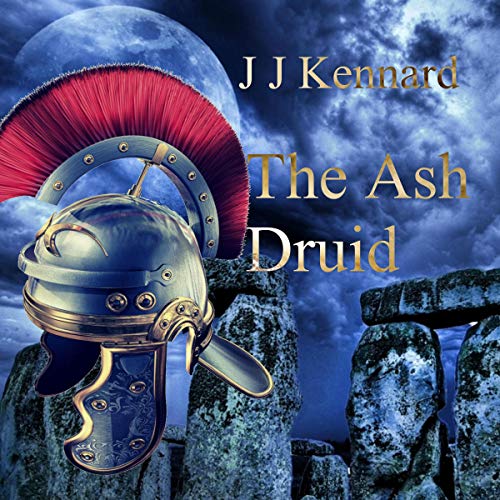 Roman influence and power in Britannia is diminishing but with it the northern tribes are becoming emboldened. Noblemen who once gave their allegiance to Rome are flexing their muscles and seeking a return to the old ways. But, while they bicker and negotiate over who should be king, another force is in the ascendency. The Arch Druid, known simply as Ash, has his own grand plans, which involve the manipulation of both the tribes and Romans.

Newly appointed junior tribune to the Twentieth Legion, Atticus finds his first posting takes him to Hadrian’s wall. Bored and uncertain, he begins to learn about the seedy underbelly of life in the legions. Meanwhile, his father, as legate of the Sixth, is commanded to finish the job he once started and bring the Parisii tribe to heel.

The stage is set for dirty deeds and a mighty clash in this thrilling sequel to The Boy Centurion.