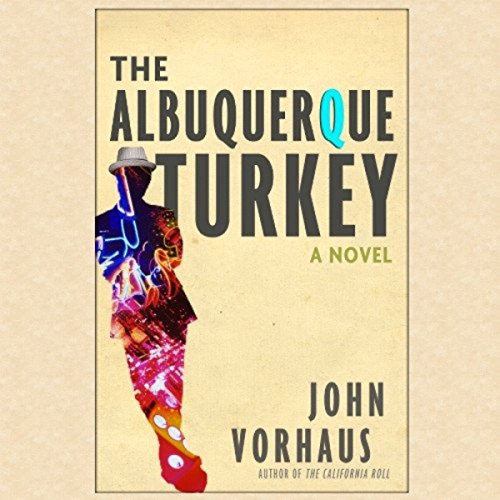 Master con artist Radar Hoverlander is getting out of the life...unless his old man drags him back in.

After their last big con netted them a nice chunk of change, Radar Hoverlander and his grifter girlfriend, Allie Quinn, have vowed to go straight. But Radar's fragile commitment to clean living is put to the test when an oddly hefty lady in red shows up and stalks him through the streets of Santa Fe. Except that's no lady - it's Radar's dad, Woody Hoverlander, a world class con artist in his own right.

Radar correctly figures if his dad is in drag, he must be in trouble. Woody is on the lam, with a Vegas hard guy after him and a large debt to clear. To help him, Radar must break his vow to leave cons behind - and risk losing Allie, who is determined to protect their nest egg and steer clear of bad influences.

Radar's best pal, the usually hapless Vic Mirplo, had started creating art as a con, but now he's coming into money as his sculptures start to sell. When Radar needs someone to flash some cash in Vegas and play the reckless gambler so that he can get his father off the hook, he reinvents Mirplo as the ultimate high roller - the Albuquerque Turkey - and dangles him as bait.

Art fraud, casino cons, love, loyalty, and plenty of double - and triple - crosses...they all prove that the odds of what happens in Vegas staying in Vegas are about as long as Radar Hoverlander staying straight.

What listeners say about The Albuquerque Turkey