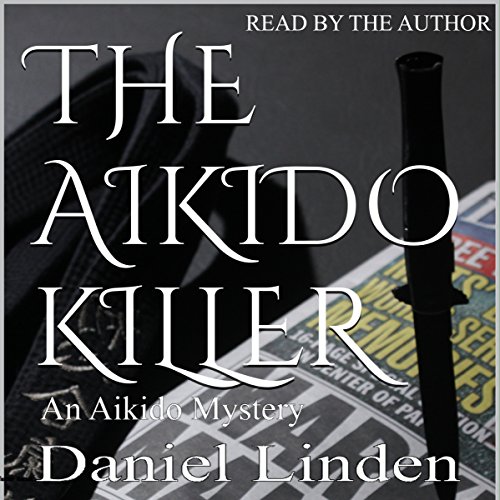 The local newspaper called him the Aikido Killer, but he was just a tired old man who had fought back. Sure, he was an Aikido teacher, but so what? He had been unarmed and the three attackers had all carried knives. Why was he in jail for murder?

Why? Parker wants to know.

His old friend wasn't an innocent to be sure, and Parker was well aware of his war record, the night-time insurgencies that based success on the number of ears brought back to base. Gunner had done it all and done his duty, but that had been 40 years ago. Somehow, the District Attorney had found out about Gunner's war record and figured, with a half century of martial art training, he should have been able to defend himself and not killed that poor, innocent boy.

Parker doesn't think so and sets out to prove it. The answers he finds might just mean life or death.