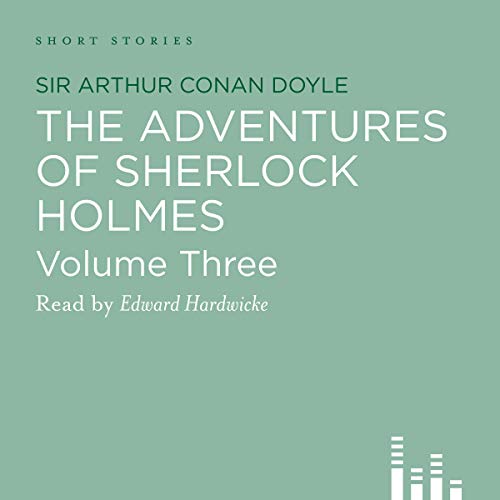 The Adventures of Sherlock Holmes

The Adventures of Sherlock Holmes

The Sussex Vampire tells the story of a beautiful woman caught drinking her baby's blood and assaulting her invalid stepson.

The Creeping Man is about a professor who travels to Europe and returns to England to court his young sweetheart with the passionate frenzy of youth.

In The Speckled Band we hear of a woman who believes that her sister has died of fright and now fears for her own life in her stepfather's lonely country home.