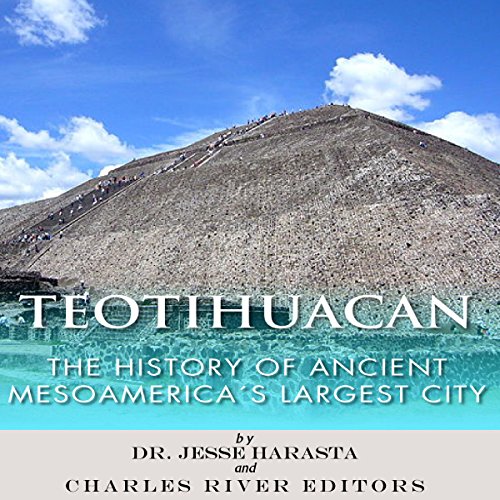 On January 31, AD 378, a massive army arrived at the gates of the city of Tikal, one of the ancient Maya's most important settlements on the Yucatan Peninsula. The events that transpired became known by the Spanish name Entrada (Entry), referring to "the entry of Teotihuacan". While there is no clear record of the events due to the sheer scale of destruction that took place, it's clear that neither Tikal nor the Maya as a whole had ever seen anything like it. These foreign soldiers not only conquered, but also subsequently ruled Tikal, despite the fact they had come from Teotihuacan, located about 630 miles (1,013 kilometers) away. In the process, the Teotihuacanos not only changed Tikal, but the direction of the Mayan civilization for centuries to come.

At the time, Teotihuacan was the biggest city in South America and was located in the Valley of Mexico, near today's Mexico City. Thriving between AD 100-750, it was one of the largest cities in the ancient world, with a population estimated at upwards of 150,000-250,000, over three times the size of contemporary Mayan capitals. Furthermore, Teotihuacan was a supremely well-planned and efficient city that was able to field massive armies and extend its power far beyond its home base to create a unified empire unlike anything in the region before it. In fact, the city's residents seemed so sure of its power that there were apparently no walls or military fortifications around Teotihuacan. Thanks to that power, Teotihuacan not only served as a vital center for trade in Ancient Mesoamerica, but also spread its architecture, art, religion, and culture, all of which subsequently influenced the famous Mesoamerican civilizations that followed, including the Aztecs and Mayas.

What listeners say about Teotihuacan

Nice quick short review. Of a site. frequently overlooked by most casual tourists should develop an interest for going a short distance out of MC

The narrator has a limited understanding of the special names and languages of this subject. Jarring.