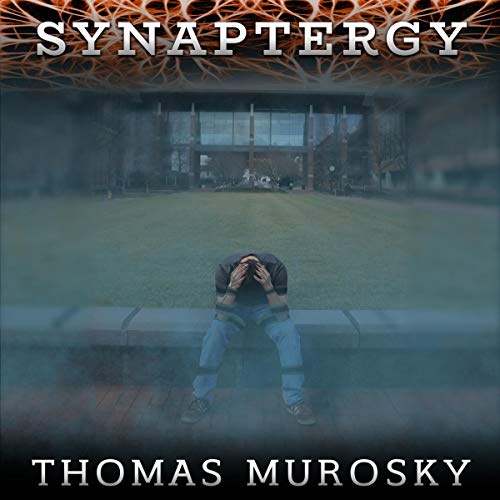 Mark is a student of robotics with a budding career track. Still in high school, he has a fellowship with the local university working with the renowned Professor David. But just before the end of the school year, Mark becomes a quadriplegic, closing the doors to his future.

But Professor David is contacted by his best friend, Tyler Davis, who was recently promoted to the project lead for a new company called Synaptergy. This company is working on a new brain-to-robotic interface that promises to restore the lives of those who have lost the use of their limbs.

Mark rejoins his old lab partners to work on the project. The team makes many breakthroughs, but some things are not as they seem. Soon, the team suspects that the technology has some extra side effects that no one had even considered.

Are the effects just random or odd occurrences, or are more nefarious actions going on behind the scenes? The team sees the potential on the project, but needs to decide if the price they may pay is too steep.

What listeners say about Synaptergy