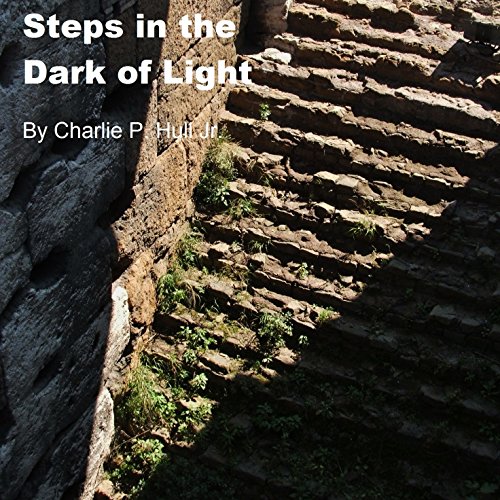 Steps in the Dark of Light

Steps in the Dark of Light

Have you ever had one of those days in which everything that could go wrong did? Have you ever felt as if you were walking along in the dark, even though you knew that God was leading you in His light? Truck Driver Charlie Hull had one of those days when he broke his ankle while delivering a load and was told he could not drive until the bone had healed. Now, facing unemployment and homelessness, since the truck was his home, he questions why God has allowed all of this to happen. He thinks back over the years of his life, having longed to go to Australia and help out missionaries there, but finding himself too old to be allowed to stay long in Australia, being in his 50s. He knows that God is leading him in His light. But that light looks dark all around him. Knowing that God has not made a mistake, he still wonders how all of these things can possibly work together for his good. And yet, as Charlie learns, it does. See the unfolding plan of a mighty God who loves this man and even allows him to question Him and His ways and continues to work all of these things out for Charlie's good.