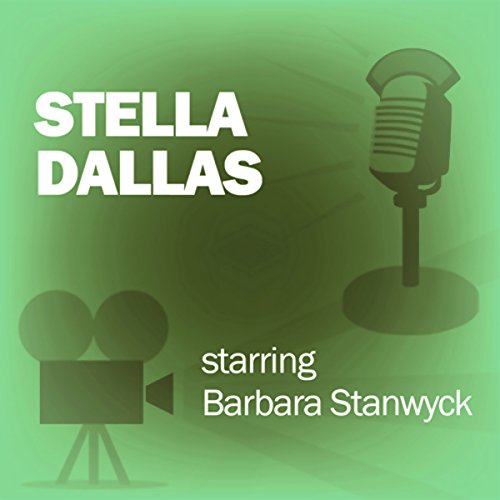 This radio dramatization of the classic movie features the original stars, including Barbara Stanwyck, who re-creates her Oscar-nominated role. It aired on October 11, 1937.

Well performed radio play of the movie Stella Dallas with Barbara Stanwick. Rather alot of Lux soap adverts, however, its interesting to hear the world of 1937.