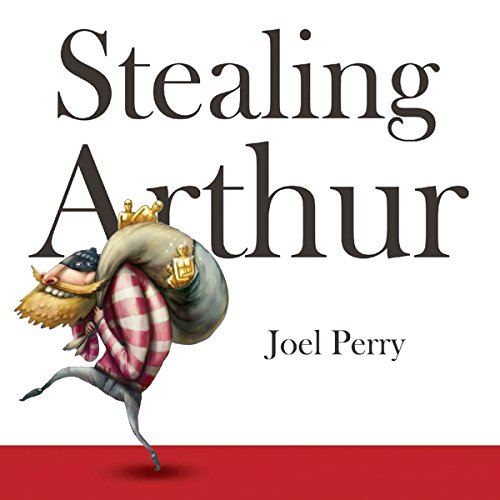 In this hilarious and sex-filled novel based on an actual event, author Joel Perry tells of 55 of Hollywood's highest awards - the Arthurs - that have been stolen, setting in motion the kind of craziness only turn-of-the-millennium Los Angeles can provide. Intrigue, murder, comedy, sex, romance, celebrity dish, and ultimately redemption play out for characters from Skid Row to Hollywood's Walk of Fame, including all the desperate wannabes in between. In a town where people would happily kill anyone for a part, what would they do for a gilded Arthur statuette?