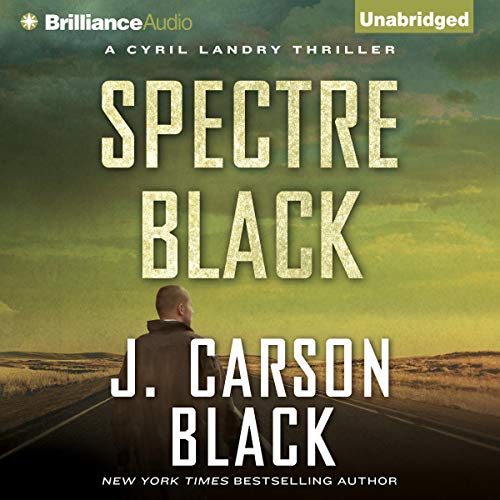 When homicide detective Jolie Burke awakens to intruders in the dark of night, she's forced to flee. Jolie's nobody's victim, but she cannot fight this faceless enemy alone. She reaches out to Cyril Landry, the ex-Navy SEAL who is long on special-ops skills and short on patience. He suffers no fools - ever. But when Landry rolls into Branch, New Mexico, Jolie is gone, and there's nothing waiting for him but trouble.

As Landry hunts for Jolie, he becomes immersed in a quagmire of corruption - a toxic brew of graft, homicide, and the ominous shape of something much bigger. Framed for murder and dodging a sexy FBI agent and a suspicious sheriff, Landry finds himself pitted against a psychopath with secrets even blacker than his sinister sports car. Now Landry's on a double-barreled mission: reach Jolie before the killers do and dig up some dirt on his enemies before they get the chance to dig his grave.

What listeners say about Spectre Black

There was no action and no surprise, I did like the narrator but I don't recommend the book.