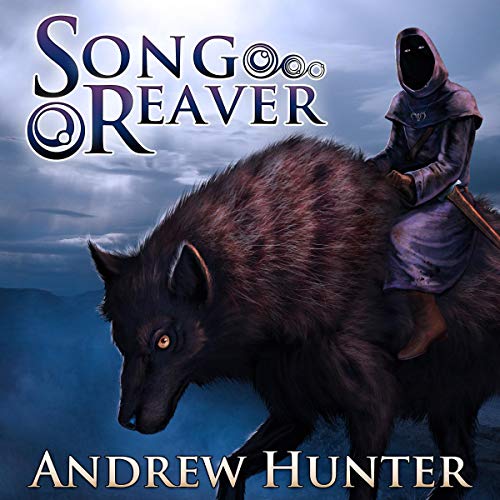 On the road home from a hard-won victory against the armies of the Chadiri dragon lord, the young sorcerer Garrett encounters an insidious new threat, unlike any he's faced before. With the help of his friends, a ghoul, a vampire, and a girl who doesn't exist, he must find the secret of an ancient magic that slumbers far beneath the tomb city of the death goddess.