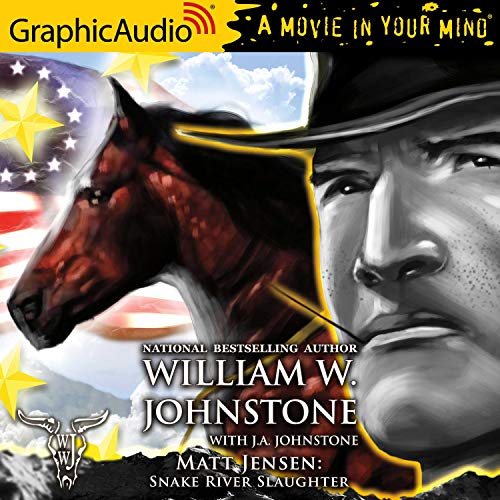 Matt Jensen didn’t want to kill two murderers in Wyoming, but he had no choice. Now, his fame has reached into Idaho Territory, where a woman Matt knew as a child in an orphanage is being hunted by predators....

Kitty Wellington inherited her uncle’s 20,000-acre ranch — and a mortgage — on the Snake River. She plans to pay her debt by selling thoroughbreds to the US Army. But a relative is trying to steal it all…until Matt enters a fight whose most dangerous combatants have yet to show their hand.

Behind one man’s evil plot is a small army of vicious killers masquerading as peace officers in Boise. For men who are used to getting their way, the odds in this fight look pretty good…until they meet Matt Jensen.