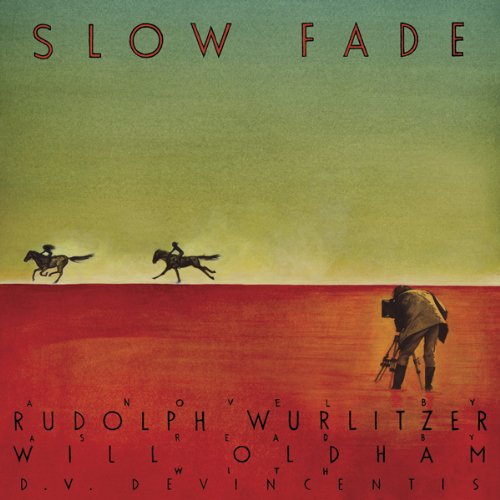 By: Rudolph Wurlitzer
Narrated by: Will Oldham, D. V. DeVincentis

Slow Fade is a portrait of Wesley Hardin, whose life has been devoted to manipulations of all kinds: cinematic images, conference-table negotiations, actors, technicians, and even (and especially) those closest to him. Nearing the end of his career, he tries to divest himself of illusions, to make peace with his demons and his past. The process is complex and at times appears to occur by committee.

After his son Walker returns from a long spell in India (where he was searching for Wesley's daughter at his father's behest), Wesley hires him to write a script about his experiences there, which Walker will not otherwise discuss.

As Wesley grapples with control over one final film project, Walker roams the American landscape with a disaffected roadie named A. D., who is desperately trying to make a new career for himself outside of his rock 'n' roll experiences.

What listeners say about Slow Fade

Wurlitzer's elegiac prose beautifully rendered by Will Oldham and D.V. DeVincentis. I enjoyed every minute of it.