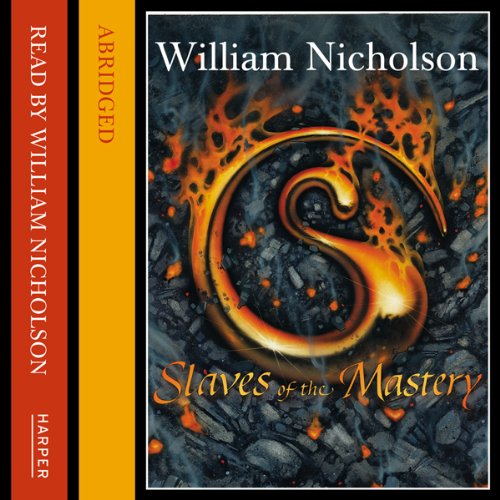 Slaves of the Mastery

The city of Aramanth has become a kinder place, but in becoming kinder it has also become weaker, making it the perfect target for the ruthless soldiers of the Mastery. After a swift and brutal battle that leaves the city burned and the Manth people destined for slavery, Kestrel finds herself alone, angry, and bitterly sworn to wreak her own revenge. But first she must find her beloved brother, Bowman, and he in turn must find a way of understanding the secrets of the mysterious Singer people.

Only then can the pair begin to strike out against the Mastery and begin a voyage that will bring the Manth people back to their former stature.

What listeners say about Slaves of the Mastery