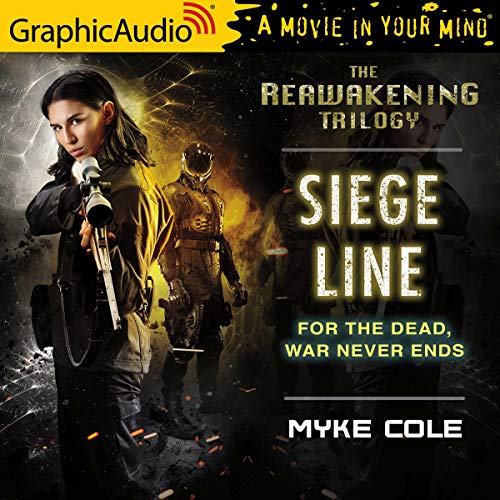 The Gemini Cell has taken everything from former Navy SEAL James Schweitzer: his family, his career, his life. Schweitzer knows the only way he can stop running, the only way to keep his son safe, is to destroy the Cell once and for all.

But out of control and fighting a secret war against the government it once served, the Cell will not be destroyed easily. Its Director has been sent to the far reaches of the subarctic to search for a secret that could allow the Cell to seize control of the country.

Schweitzer must move fast and join with the elite warriors of both America and Canada in a bid to get there first....