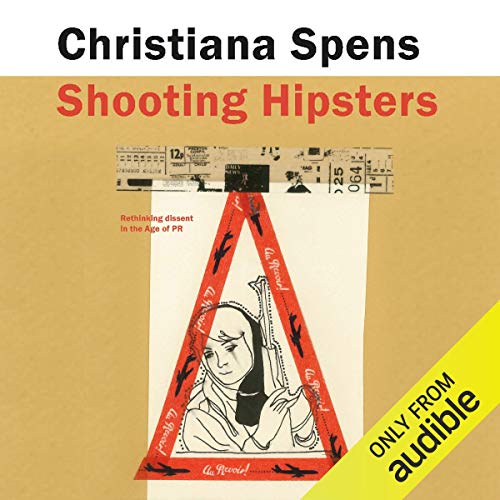 In an age of PR, public protest and other forms of dissent have lost their meaning and impact. The intense media interest in rioting and political violence, as well as an existing obsession with youth culture, have led to an oversaturation and misrepresentation of what these movements are about. Political protest has become a pantomime where activists are always villains, and therefore the politics of these groups are routinely ignored.

By identifying the ways in which publicity has helped and hindered a wide range of movements, Shooting Hipsters will find out the ways in which dissenting groups can thrive and survive in a media-saturated age as well as describing the common ways that they can be undermined.

What listeners say about Shooting Hipsters

Short, sharp and to the point!

Nothing ground-breaking here, but interesting reflections on where previous protests succeeded or failed.

Only paid a couple of quid, which was about right!