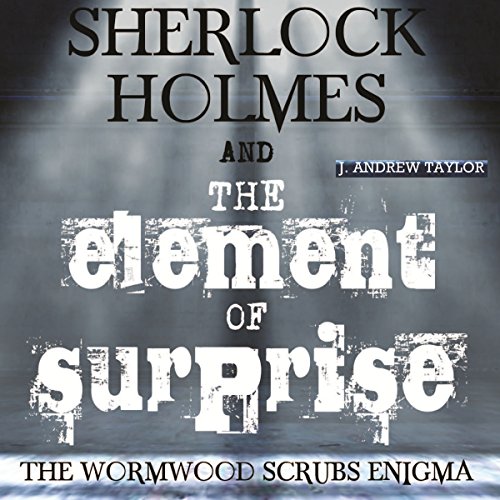 Sherlock Holmes and the Element of Surprise: The Wormwood Scrubs Enigma

Sherlock Holmes and the Element of Surprise: The Wormwood Scrubs Enigma

When two prison guards are found beheaded in the barren countryside surrounding Her Majesty's Prison at Wormwood Scrubs, Inspector Lestrade seeks Holmes' singular powers to determine how the murders could have been committed in separate locations with the only footprints being those of the murdered guards themselves. With Doctor Watson at his side, Holmes sets out on this new adventure and uncovers deeper mysteries still; mysteries that will not only test the detectives' powers of observation and deduction, but his skepticism of the paranormal as well.

true to the style of Sir A C Doyle

What a delight to have a new Sherlock Holmes adventure that mirrors the great works of Doyle. Loved every word.