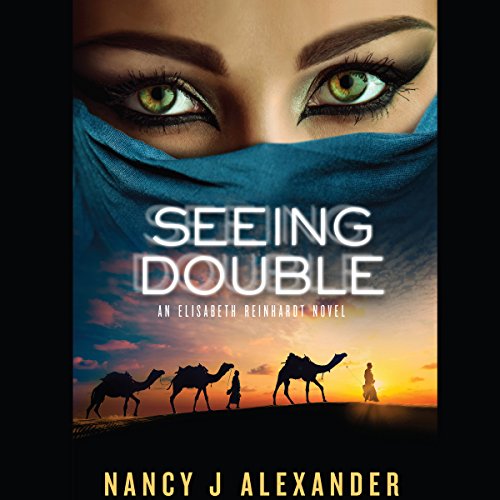 On the heels of her last mystery, Elisabeth's new patient is more than meets the eye, and unraveling his secrets will throw her team into a desert storm of double agents and religious extremists. All that stands between love and war are two families, two brothers, and two conflicting versions of the truth.

What listeners say about Seeing Double