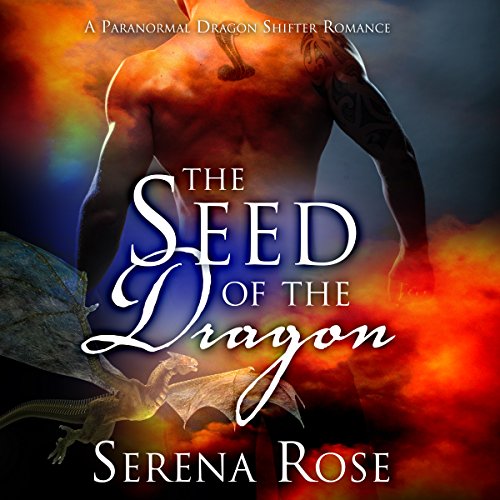 Seed of the Dragon

By: Serena Rose
Narrated by: Stormy Monroe
Try for £0.00

When up-and-coming model Rachel went to a party full of industry executives, she was hoping her life would change.

But she did not expect this.

At that party, she met the gorgeous, golden-eyed Shawn who swept her off her feet and into his bed. In the end, Rachel's life did change drastically that night, she became pregnant.

Now five years later, Rachel is happy raising her son all by herself.

But little does she know, Shawn is a dragon shifter and that means her son has inherited his abilities, and Rachel's life is about to change again in a way she could never have imagined....

If you want to listen to a paranormal romance that promises to be different from anything else you have previously listened to, then this is it. Scroll up and start listening right away!

What listeners say about Seed of the Dragon

Dislike the language.....more like appalled! You really couldn't tell when narrater changed people in story.