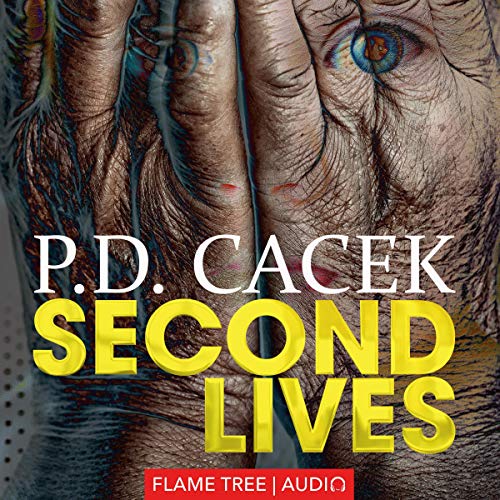 "Readers will find this a rewarding exploration of the emotions felt both by those confronting their own deaths and those left behind to mourn." (Publishers Weekly)

When four patients unexpectedly wake after being declared dead, their families are ecstatic and the word “miracle” begins to be whispered throughout the hospital. But the jubilation is short lived when the patients don’t respond to their names and insist they are different people.

It is suggested all four are suffering from fugue states until one of the doctors recognizes a name and verifies that he not only knew the girl but was there when she died in 1992. It soon becomes obvious that the bodies of the four patients are now inhabited by the souls of people long dead.

Flame Tree Press is the new fiction imprint of Flame Tree Publishing. Launched in 2018, the list brings together brilliant new authors and the more established; the award winners, and exciting, original voices.

What listeners say about Second Lives