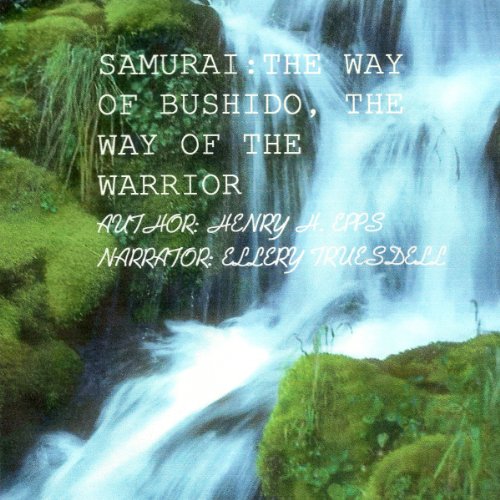 Samurai the Way of Bushido

By: Henry Epps
Narrated by: Ellery Truesdell
Try for £0.00

Samurai, usually referred to in Japanese as bushi or buke, were the military nobility of medieval and early-modern Japan. According to translator William Scott Wilson: "In Chinese, the character was originally a verb meaning to wait upon or accompany persons in the upper ranks of society, and this is also true of the original term in Japanese, saburau. In both countries the terms were nominalized to mean 'those who serve in close attendance to the nobility', the pronunciation in Japanese changing to saburai."

What listeners say about Samurai the Way of Bushido

Through out this book the author has shown very different sides to the Samurai, and the effect they had on Japan, its cultural and religious life. A good book that some might need to persevere with, but (as far as I'm concerned) a worthy read.

One more famous Samurai and it's Seppuku

Ellery Truesdell is robotic and plain boring reading this book. I thought it might introduce me to the Zen like qualities of a Samurai warrior. It is a history. There are better books even in the Audible library. Half the book is taken up with famous Samurai. This gets tedious very quickly. Henry Epps does do an excellent job in the last chapters concerning Kamikaze in the later faze of WWII.
Not the best book but if you are making a study of this subject this book can't hurt, but could be missed.