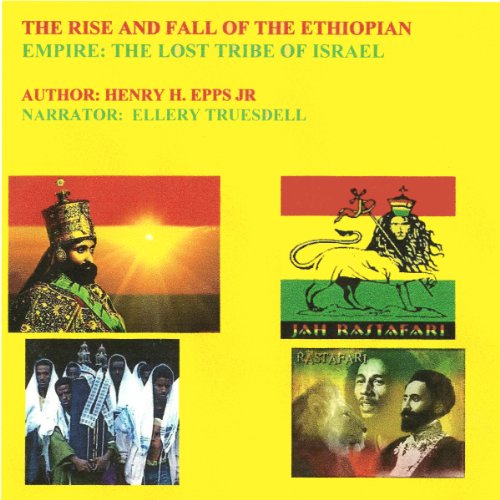 The rise and fall of the Ethiopian Empire

The rise and fall of the Ethiopian Empire

The founder of Ethiopia (or Abyssinia) and the founder of the Imperial dynasty are held to be Menelik I, son of Solomon, King of Israel, and of Makeda, the Queen of Sheba.

According to legend, the brother Kings Ella Abrecha and Ella Asbeha, together with their mother, were converted to Christianity by the Coptic monk Frumentius of Alexandria in 330 AD. Their successor, King Kaleb, considerably expanded the kingdom to include parts of South Arabia. However, the state came under increasing pressure from the expanding Islamic world, gradually being pushed back into the interior of Ethiopia.

The Solomonic dynasty lost power to the Zagwe dynasty of Lasta from 1117 until 1268. The former being confined to their traditional fiefs in Showa. According to legend, the Ethiopian Saint Takla Haymanot persuaded Emperor Nakuto Le-Ab to relinquish power in favour of Tasfa Iyasus, a descendant of the Solomonic dynasty.

Essential Reading for those who value knowledge, wisdom and insight into Ethiopian History and Rasta Livity.

A very well researched and historical account of Ethiopian history, the origins and development of the RastafarI movement and much more.

Having first purchased the audiobook, which I found most interesting and informative, I obtained the paperback version which I can further study with highlighting and annotation. There were many passages in the audiobook that I wanted to quote or look up.

This book is a valuable work for those interested in Ethiopia and RastafarI. Even the most seasoned African scholars and Rasta elders are bound to learn something new as the author Henry Epps covers a variety of topics with fascinating attention to detail.

I have noticed a negative review that completely misses the point of this book. Although the author is not Rasta he is, like Marcus Garvey, a Christian and Pan-Africanist.

Give Thanks for the time it took to compile, collate and document this treasure trove of wisdom and insight. One that should be on every bookshelf of those who value Ethiopian and Rasta history.

I enjoyed the audio book. However, the title leaves me unease. To suggest, "the fall," without any recover dems the Ethiopian community to a hellish end. Some of the authors sarcastically tone was a turn off, but I received​ the gist of the book.

I enjoyed listening to this book. I loved the information that was given. I will definitely recommend this book for other to read

The Lost Tribe of Israel review

Great content and narration. This book greatly enhanced my knowledge of the history of Ethiopia.

There's definitely useful info on the country's history here, but it veers off-topic for multiple chapters to talk about Rastafari and Ethiopian-Israeli nations. That's all compiled and presented well, but this just wasn't super relevant to what the title suggested.