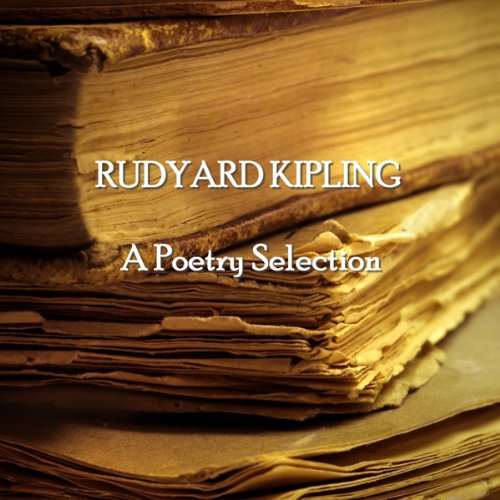 Rudyard Kipling. With our almost religious zeal to categorise and pigeon hole everything it should come as little surprise that one of the poems we learnt at school should so regularly be voted the best ever poem.

Whether ‘If..’ deserves that credit or not is irrelevant to this empire wandering artist who was not only a fine story teller but a great poet of the Empires, its people and views.

This volume pulls together many of his best loved and most well known works for your listening pleasure and is read for you by Richard Mitchley, Gideon Wagner, Tim Graham and Ghizela Rowe.

What listeners say about Rudyard Kipling

I really enjoyed the selection and the narrators. This was an easy listen while I did house chores.